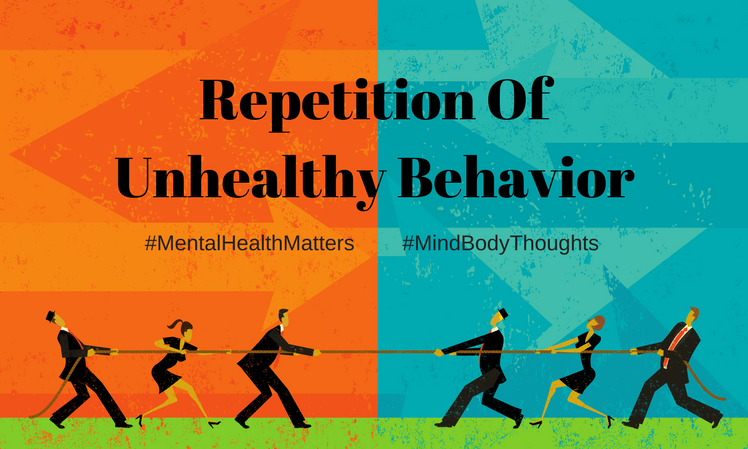 Jody 1 April 2, 2018 12:02 am
Reaching Out With Positive Results
Beat By A Monster
Homeopathy – Tapping And Shaking

When an unhealthy behavior is repeated enough, over enough time, it actually changes our normal innate response.  It sears an unhealthy coping mechanism into our brains instead. An innate reaction is an instant, built-in response. There is no rational mind or thinking behind it. It is purely instinctual and often by the time we recognize it is happening, it already has. This makes controlling it seem like a near-impossible task; too daunting and overwhelming to even attempt to change. After all, even if I can get rid of the sear mark, there is always going to be a scar.

Trauma and abandonment are the roots that have grown and strengthened in my mind for years.  It has resulted in a culmination of maladaptive coping techniques that have ended with repetitive, negative behaviors. These are not merely habits that can be unlearned in thirty days.  They are not behaviors you can change overnight, regardless of your will and determination. These beliefs come from the core of your very being.  Although they can be replaced with healthier methods of coping, you still need to learn to repress what has become instinctual to you.

Aside from suicidal and self-harm tendencies, there is one thing seared down to the core of my brain.  It seems near impossible for me to change the tendency to push people away. I have a huge issue setting healthy boundaries.  I have only been successful doing so twice in my life.  The two times took me well over twenty years and a lot of hard work.  Because of that, I tend to avoid close relationships. I let people in just enough but stop them before they approach anything that involves my emotional vulnerability. It is not only self-protection but also my way of trying to protect those trying to get in. After all, I am sure no one wants to be saddled with me and the heavy onset of emotions that I can’t yet control.

I recognize this pattern of unhealthy behavior all the way down to the point of being able to narrow down exactly when it will start. I know the simple solution is to just stop doing that behavior and stop pushing people away. It sounds easy enough.  However, when fear shuts down the rational part of your mind, survival mode kicks in and instincts take over.  Sadly my innate reaction is to push you away before you get too close.  I end up leaving anyway. It feels like my only sense of control. The thought of the amount of fear that accompanies me having to be open and vulnerable is so overwhelming I can feel the emotional and physical pain of it ahead of time.

I recently repeated this negative behavior once again, resulting in me hurting someone I considered a friend.  The consequence being the loss of the friendship.  Despite my numerous apologies and attempts to explain the nature of my unhealthy behavior, some things simply cannot be undone or repaired. Some people just can’t accept this part of my illness.

So not only do I live with the despairing guilt of both hurting someone, and pushing them away, I also must grieve the loss of the friendship. It causes a pain so deep it eats away at the core of my very being. When I allow very few people to get close and one leaves, it can shatter my world.  The more that I let them in and then lose them, even though I know it is my fault, the loss makes me want to stay guarded and not let anyone else in again.

Aside from working towards replacing this unhealthy behavior with a positive one, the tug-of-war battle continues in my head daily. I question and analyze if the risks now outweigh the benefits.  I question if the pain of losing someone is worse or better than the pain of solitude. Rationally, I conclude that I cannot continue to isolate and try to survive on my own.  Whereas emotionally, my survivor self says I have made it this long, what does it matter if it continues in the same manner?

It is difficult for me to compare levels of sadness when it comes to this issue.  A loss causes hurt and pain for someone else, but isolation only causes me pain. Perhaps that is the road to take until I can make further progress in controlling this unhealthy behavior. At least that way, it is only me getting hurt, no one else and maybe one day I won’t do this anymore. I hope it will become safer to let people in.  In the meantime, while I learn to cope with this issue, I live with the guilt and pain from the hurt that I have caused to others.

Take care of yourself, and let’s keep working to stop the repetition of unhealthy behavior.

Read All Of Jody’s Columns 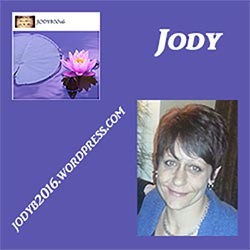