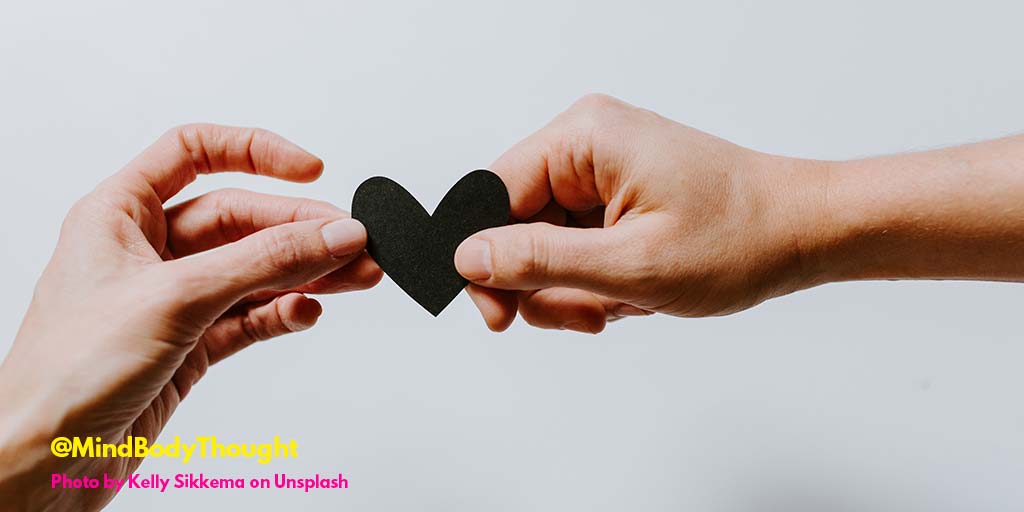 In this blog post (part 8 of a series) we will list the trauma bodywork resources used in my July 2003 term paper, and add some additional ones since the paper was written.

Please go to part 1 of this series on reclaiming healthy touch to read from the beginning.

Please take note that some of the trauma bodywork resources I cited and used in the term paper are no longer available. I have tried to make that notation whenever possible.

These are the trauma bodywork resources I cited in the term paper. Where appropriate, I have tried to link to the organization. However, some of the actual sources are nothing more than printouts of websites that I have in my possession from when I was writing the term paper.

While some of these trauma bodywork resources were used in the writing of my term paper, there are ones that I discovered after it was completed. I am adding these to the list in the hope that it helps someone in their own discovery and research.

Yes, I know you can search and find things, but some of these are very meaningful to me, including my book and the work of Dr. Paul Canali as listed below.

In 2019 I wrote my second book, Overcoming A Mysterious Condition, not only about my story but also what I did to heal. Yes, the horrors of my own trauma are included, but the focus is on the concepts that helped to heal my life. It was a journey through all I thought I knew into a discovery of the healing resilience of the human mind and body.

Hope And Possibility Through Trauma

This was my first book, written in 2010 from short stories and collected writings highlighting my healing journey. These are the difficult moments that gave me hope and possibility through trauma. I suffered from a somatoform disorder, also known as Conversion Disorder at the time. Now, it is commonly referred to as Functional Neurological Symptom Disorder.

One of the best forms of therapy I have ever found was Unified Therapy with Dr. Paul Canali. It has made such a difference in my life that no other form of bodywork did. Yes, there are a lot of trauma bodywork resources out there, but few truly deliver. Dr. Paul Canali’s work is one of a kind.

Not only have I seen how it has impacted my life, but that of many others. His work understands the healing nature beneath the conditions that modern science struggles with. If you read through my blog, you’ll see countless times that he has helped me through medical conditions. In fact, he wrote the foreword for my second book.

At the time I wrote the term paper on Reclaiming Healthy Touch, I was not familiar with Dr. Canali. It wasn’t until I was out of massage school that I started to become aware of him.

Through Dr. Paul Canali, I became acquainted with the work of Dr. Peter Levine and specifically his book, Waking The Tiger. It was one of the first books that I ever read detailing how the body stores and reacts to trauma. Until that point, much of these concepts were not in the mainstream. Even in massage school, we were not taught about trauma like we should have been.

I like how Dr. Peter Levine puts everything in a perspective that makes sense and is easy to understand. His work is very instrumental in truly helping the body and the mind heal from trauma.

In the early days with Dr. Paul Canali, I remember him showing a video replay of a 20/20 interview with John Stossel on Dr. Sarno’s work. It was revolutionary at the time for a medical doctor to suggest that physical symptoms were caused by emotions, thoughts, and life experiences.

Dr. Sarno was dismissed by his colleagues as being too radical for the concepts he promoted. It didn’t matter how much proof he had or how many success stories. Many dismissed him outright.

Fortunately the movie documentary, All The Rage by Michael Galinsky, helped bring the work of Dr. John Sarno to the masses. If you haven’t seen this movie, I would highly recommend it.

On Nov 5, 2010, (10 years ago), I stood with 200 other men on the Oprah show about male sexual abuse – those of us who had been molested. I will never forget that day and the ones that stood in that studio.

My heart still thinks of everyone who has been impacted by sexual abuse – those trying to heal, those who struggle. I remember crying my eyes out that day, listening to all the stories, holding the picture of my young self, and knowing that I wasn’t alone.

I have had many reach out to me since this show aired and it has had a profound impact on the world. If you are a male survivor, please know that you are not alone. Many of us have walked in similar paths that you are walking.

While I know there are so many trauma bodywork resources out there, this list only touches on a few that I have found the most helpful in my journey. It is by no means an exhaustive list and there are many more I could have included.

Photo by Kelly Sikkema on Unsplash