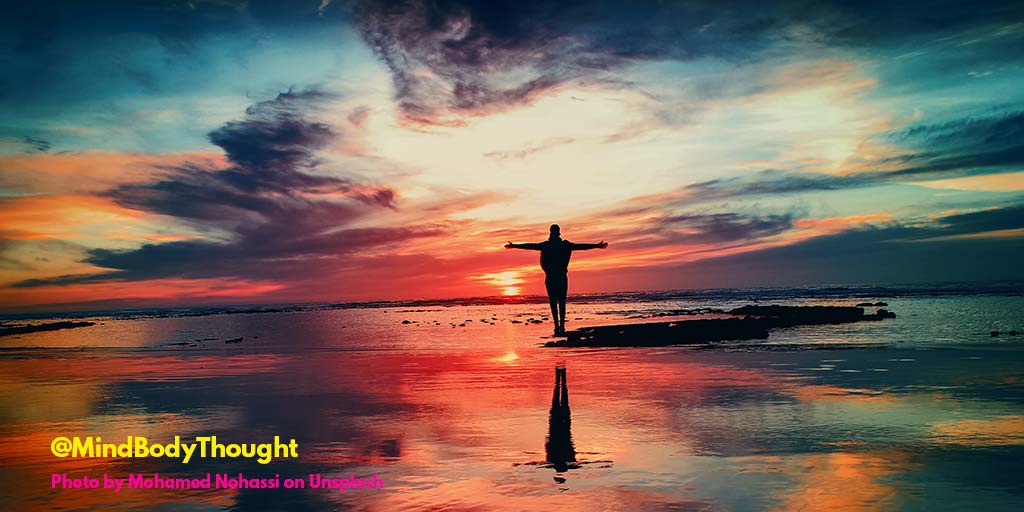 Don Shetterly 0 April 21, 2021 12:02 am
Thank You For Trusting Me
ACE Study Impacts The Physical Mind And Body
9 Agonizing Reasons I Hated PE Class

In this blog post (part 7 of a series) we will look at trauma bodywork methods. This blog post is part of a term paper I wrote in July 2003.

Please go to part 1 of this series on reclaiming healthy touch to read from the beginning.

While there are many different types of bodywork that may or may not be effective for helping trauma survivors reclaim healthy touch, here are some that have been used and are very helpful.

Hakomi is a body-centered somatic psychotherapy, which began in the mid 1970s and was developed by Ron Kurtz. It combines sensitivity, understanding, and a connection to the client with approaching the body as a door that can be opened to areas deep within the conscious self. It is about discovering who you are and not just who you think you are. Some of the experiences, beliefs, and memories that make up our lives are what help us work toward who we want to be.

While some of this is learned in response to trauma, it limits us in what we do in life and in realizing our full potential as an individual. Hakomi is a Hopi Indian word which means “How do you stand in relation to these many realms?” Teachings of Buddhism and Taoism are at the center of Hakomi, especially in regards to compassion and mindfulness.

Essential to Hakomi is that every individual is a unique living organic system that spontaneously organizes matter and energy, and selects from the environment what it needs in a way that maintains its goals, programs, and identity. While Hakomi is effective in many circumstances involving trauma recovery, crisis work, and psychological treatment, it is most effective in helping us move beyond our limits.

In response to fear, pain, and anger, our bodies develop unconscious patterns of muscular tension and emotional holding patterns as a way of protection. Radix uses verbal and non-verbal techniques to help release the emotional blocks and holding patterns in the muscles. This includes breathing as well as body awareness and movement.

Radix is based on the work of Wilhelm Reich who discovered a relationship between the chronic tension in muscles and emotions. Reich found that loosened muscular contractions along with breathing helped long-held feelings to flow through the body. The goal of Radix is to experience and integrate a person’s feelings so that they become more alive and connected to themselves. Clients are guided through an emotional release process where they learn how to maintain boundaries and find a higher level of energy.

The Rosen Method Bodywork was created by Marion Rosen, a physical therapist in California, to help work with and through our bodies in somatic work. This grew out of a time in Nazi Germany when Marion Rosen experienced the impact of oppression, limitation, and abandonment, and worked to find ways to help recover from the many atrocities people in this situation faced. It appears to be a simple method of touching the tight spots on the client’s body and then watching the breath, listening to the words, and witnessing the body’s response.

It looks a little like massage, as a massage table is used and the therapist uses their hands to gently explore where the areas of tension are on the body. However, this method is not about doing something to the client or fixing the client in any way. It is about helping the client bring greater awareness to their body through the means of physical touch. There is a connection with meditation and Taoism to help further body awareness.

Sacred Touch was developed by Ric Campbell while giving massages in a demanding, stressful environment. Campbell put himself in a meditative state as a means of survival, and as he did this, many things began to happen in his clients as his energy was aligned with them.

During his session it seemed that he and the client would open up together, physically dropping the self imposed limitations that they put on themselves. As a result, it permitted the blockages of energy and forgotten traumatic memories to be released through nothing more than a smile or an overwhelming flood of emotions. He has learned through his therapeutic process that while the brain might hold our logic centers, the body contains the emotional baggage that we carry around.

With emotional shocks to our bodies, the underlying bruises stay with us for long after the outward appearances are gone. Often the event is long past, but the trauma is not forgotten. Campbell uses a combined system of touch, thought, and love to remove energy blocks caused by stress, abuse, and fear, which prevent us from becoming the beautiful and whole people that we are.

Movement can be a very healing and helpful tool in addition to massage for survivors of trauma. Tai chi, Yoga, and water activities can all help the trauma survivor bring awareness to their body and focus on holding patterns they may have. In addition, these things can be very helpful for relaxation and overall good health. These practices go beyond the mind and the body and work toward an inner connection with one’s self without having to quantify what is happening through words.

EMDR stands for Eye Movement Desensitization and Reprocessing and uses stimuli such as eye movements to reprogram a negative emotional memory that the person is holding on to. It is very helpful to survivors of abuse as well as people who have experienced PTSD.

Reiki is a method of bodywork that uses energy to flow through restricted areas of our body and send a positive charge to these areas. It raises the level of vibrations of the energy field around the area of the body that is holding the negative thoughts. This causes the negative energy to break apart and fall away. In so doing, Reiki clears, straightens, and heals the energy pathways, thus allowing the life force to flow in a healthy and natural way.

This term paper was written in 2003. I have since been acquainted with many other trauma bodywork methods. One main one that I have really benefited from is Unified Therapy with Dr. Paul Canali.

Photo by Mohamed Nohassi on Unsplash