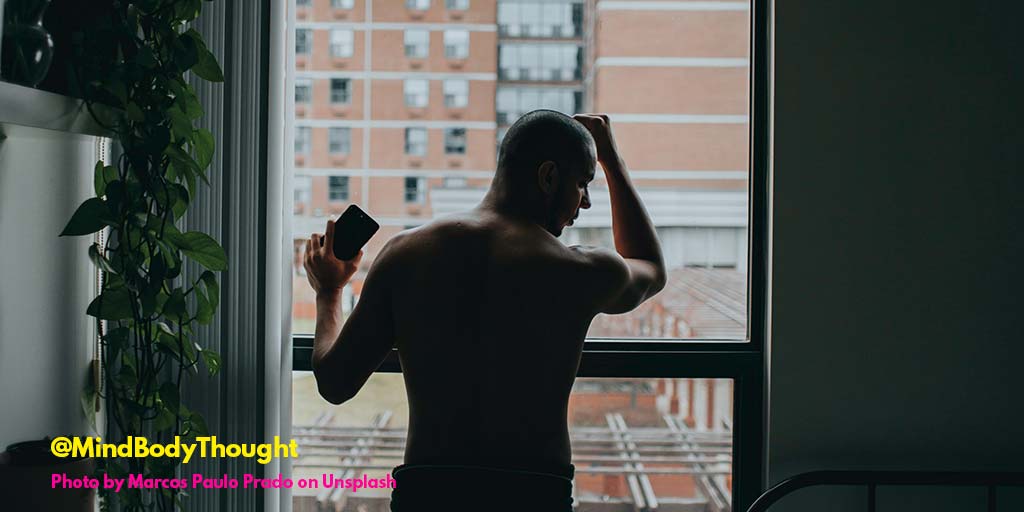 Shaming Someone To Just Get Over It Is Hurtful

Don Shetterly 0 June 2, 2021 12:01 pm
A Mistake To Ignore Anger
Difficult Moments Of Change
Shame Keeps Us From Being Vulnerable

Shaming someone to “just get over it” is one of the most hurtful things we can say to one another.

Just Pray About It
Would You Shut Up?
Pebble In The Shoe
Just Get Over It Is Harmful

It is not helpful at all, yet society does it over and over.

One of the things I noticed after releasing my book is how prevalent this attitude is with people I thought were very supportive. Some figured because I wrote the book that I was “over it.” It was as if everything was all better so there’s no need to talk about, rehash, share, discuss, or allude to these experiences of my life.

One thing I heard was “I know your story so I don’t need to hear it again.” While that may be valid in some small form, my story was only a part of the book. In fact, the book after those couple of chapters focused more on what I learned.

Another way this has shown up recently for me was in some events that were uncovered in my life. These were things that I did not know about until that day. They hit me hard because what I had been told during those experiences and what the truth was were two different things. It knocked me hard on my butt.

When I shared it on social media, I was basically told to “just get over it.” I was stunned and shocked. The words stung me hard. In my mind, I questioned the response because I was truly trying to deal with it.

Just Pray About It

I’ve had people tell me just to turn it over to God or pray about it. In my book, Overcoming A Mysterious Condition, I share the story of a lady’s response to me in church after coming out of the hospital. I had been paralyzed and was trying to piece my life back together with professional therapy and help. She told me that instead of doing this, “I needed to just get over it” by praying to God. I remember looking at her and saying, “if you broke your arm, would you just pray about it or go to a doctor?”

Oh wait, I know. I’m supposed to paste the fake smile on my face and numb myself to the point where these things don’t exist. I know I’m being sarcastic here, but there’s a lot of truth to what I just said.

Would You Shut Up?

I believe when people say “just get over it”, they are trying to get you to shut up so it doesn’t make them think about their own issues. More than likely, many have gone through something and when others share about their lives, it awakens that up in another person. If they don’t wish to deal with that stuff or confront it, then it becomes like a pebble in their shoe on a 20-mile hike.

Pebble In The Shoe

If we use the example of a pebble in our shoe with respect to the attitude of “just get over it” then imagine yourself on a 20-mile hike. You get the pebble after you have already hiked 10 miles, pebble free. Would you just ignore it? Would you just treat it as if you just needed to get over it?

I would venture a guess that you would stop and take your shoe off, remove the pebble, and continue the hike. It might take time to do that. You may need to sit down while you do. Your foot may feel a little raw and sore. Others might not be able to see how painful it is because they don’t live in your body. Most likely you wouldn’t think to just get over it.

Yet in society that’s what we tend to do with others. We claim how God-loving or caring we are. We post some memes of our great compassion. We hold ourselves as being an authority on life. Yet, we do some of the greatest harm to others we can by telling them to just get over it.

The more difficult experiences you have had in life, the greater the moments of confronting them and healing them will be. It doesn’t just magically go away. You can’t wish it to not appear. These things impact you from the moment of trauma and they continue throughout life. Yes, you find ways to cope and heal as many wounds as you can, but once the damage is done, it is a lifetime sentence.

Just Get Over It Is Harmful

Instead of being hurtful with your attitude or a phrase of “just get over it,” try to actually show compassion and understanding. Listen and acknowledge the pebble in someone’s shoe. Don’t chastise them or think you know what is best for them. A supportive word, a caring heart, or a shoulder of support go farther than the harmful words we inflict on others.

Some of the strongest people I know not only endured some of the most horrific trauma, but they also attempt to stay standing when confronted by the toxic currents of society. What many have been through isn’t easy, but I stand in awe of the strength they exhibit, taking steps every day of their lives.