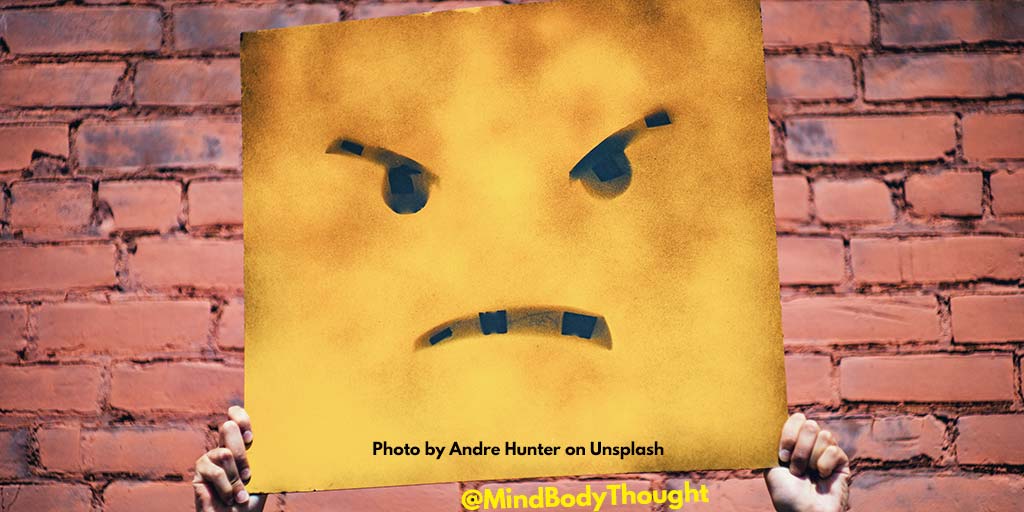 Don Shetterly 0 May 20, 2020 12:01 am
What Is Authentic Love In 2021?
Normal Or Abnormal – Genuine Emotion, Hugs, Affection
The Struggle to Awaken The Unconscious Mind

So, come on – let’s add to the screaming. You know you want to do it! Come on, don’t be shy. Let’s be screaming humans!

Convinced They Are Right
Screaming Humans Are Devaluing Life
Are We Merely Just Opponents?
Do Two Wrongs Make A Right?
We Act Like We Know Love
Open Our Mouths And Remove Doubt

Convinced They Are Right

It doesn’t matter which side of an issue you fall on, everyone is a screaming human these days. They think they are right and everyone else is wrong. No one looks at each other as if they have something valuable to offer.

Sure, I know many will have convinced themselves they don’t do this, but hey, if you’re unaware and unconscious, how would you know?

After all, isn’t it those other people that are screaming humans?

We puff ourselves up, and we know in our minds that we aren’t like those people. Those people being the ones we disagree with because we are right and they are wrong. Yep, and no one can tell us differently. We’ve got all the proof in our beliefs and opinions to back it up.

The thing is, screaming humans are devaluing life as we know it. Civilization is breaking beneath our feet so that we can prove each other wrong. While we’re busy convincing everyone just how right we are, we’re not even listening to see if the other side has a valid point. It is us against them, and no one is going to convince us otherwise.

Of course, screaming humans go on to say, “Well, the other guys do it, so we have to prove them wrong! We have to stand up to them!” Okay, you’ve got a point there, I will concede.

However, when one side stands up and screams, the other side responds, trying to be heard. Then the original side screams louder and forces the opposing side to get louder yet.

Even the tactics we use to try and outdo the others are beyond disrespectful. Whatever tactics screaming humans use, the opposing side will try to one-up them. Then the other side learns and finds ways to one-up those people. Before long, the escalation continues to the point that no one really understands how it started.

But hey, screaming humans are right and you’re wrong!

Even on social media these days, if you don’t join in with all the screaming humans, something is wrong with you. At least in the eyes of those that are doing this. You must stand up and blast your beliefs and opinions, or you are part of the problem. “How dare you stay silent,” is what the masses on social media will tell you.

It doesn’t matter these days what the subject or discussion is. I’ve been blown away by the things I see people say and the responses that people get. Pick any topic and post about it, and I bet before the day is over, someone will be screaming at you.

Are We Merely Just Opponents?

This is how our society lives these days. We don’t see each other as humans, merely opponents or people with whom we agree. There’s no listening to the other side. There’s no acceptance of anyone outside the way we view things. It is so polarizing in this world right now that I question if we can find our way back.

I see screaming humans that preach love and acceptance, and say they’re against hate. Yet their lives show the opposite. The only thing is, they can’t see this. They don’t understand how much a part of the problem they are.

I don’t watch most of the news of the day. I don’t care which network or person it is, there is little value in it. We’re really not seeing news and information as much as we are hearing the beliefs and opinions of many different people. There is a difference, but that has been lost these days. The news is not designed to inform. It is designed to hook you and keep you hooked. All you have to do is open your eyes to the awareness of what is going on both through the TV and social media, and you can see it quickly.

Do Two Wrongs Make A Right?

I think that if all you are doing is posting the stuff that keeps hitting every other person that disagrees over the head with it, then it isn’t helping. It isn’t like you are listening to them or giving them any value. All you are doing is treating them as less than the same thing you despise in what they do to you. Do two wrongs make a right? Do screaming humans actually listen?

In many ways, when you constantly oppose your opponents and you display that at every turn, you’re really elevating them. You are giving their ego the justification it so demands. You’re not respecting others. Instead, you are just running over them with a steam roller, expecting them to come around to your way of thinking.

It baffles me because right now, in this world, we are making a god out of our hatred for others. We are trashing humanity while puffing up our own ego of self-righteousness and all-knowing moments based on our beliefs and opinions.

As screaming humans, no one can even tell when our beliefs and opinions are overshadowing our behaviors and words. The lines have so blurred that we just spout and regurgitate what is told to us. It doesn’t matter which side of the issues you are on because both sides do this.

It really sickens me because I see no value in any of it. I’m not sure if humanity will survive if we continue doing this.

We act like we know love. We act like we are enlightened, but yet we are only fooling ourselves. There’s no enlightenment or love or spiritualness to the behavior of screaming humans.

Before you start thinking that it is everyone else that does this, I’d remind you to take a long hard look in the mirror. More than likely you are just unaware of your words and actions while trying to make everyone else out to be screaming humans. We are pretty good at making fools of ourselves while not realizing we are.

Unfortunately, most of what I write here will probably fall on ears that can’t hear. Most will think it is everyone else doing this, and not see the log in their own eye. I find this sad and disturbing, and while I write hoping that someone wakes up a little, I fear my words will vanish into the abyss.

In many ways, I’d love to see social media disappear. Yes, there are some good things, but so much of it is inhuman and a fertile breeding ground for screaming humans. It is a place where unconsciousness and a lack of awareness are at all-time highs. Yet, no one sees and understands this.

Surely, I’m not the only one out there that sees this. I try to be very careful not to engage. For the most part, I do pretty well, but I mess up too. I see little good out of engaging and passing forward things that screaming humans post online. What is the value, if all you are doing is demeaning your opponents in the process or elevating their egos? What is the value if you are actually raising up your opponents for all to hear when maybe a voice of silence is much more powerful?

Open Our Mouths And Remove Doubt

The choice is yours to make. You can either be a screaming human and continually post your beliefs and opinions online, or you can wake up and have your silent voice be heard. I can’t make that choice for you. You alone are the only one that can. However, until you become aware of the role you are playing, it will seem like there is no choice to be made.