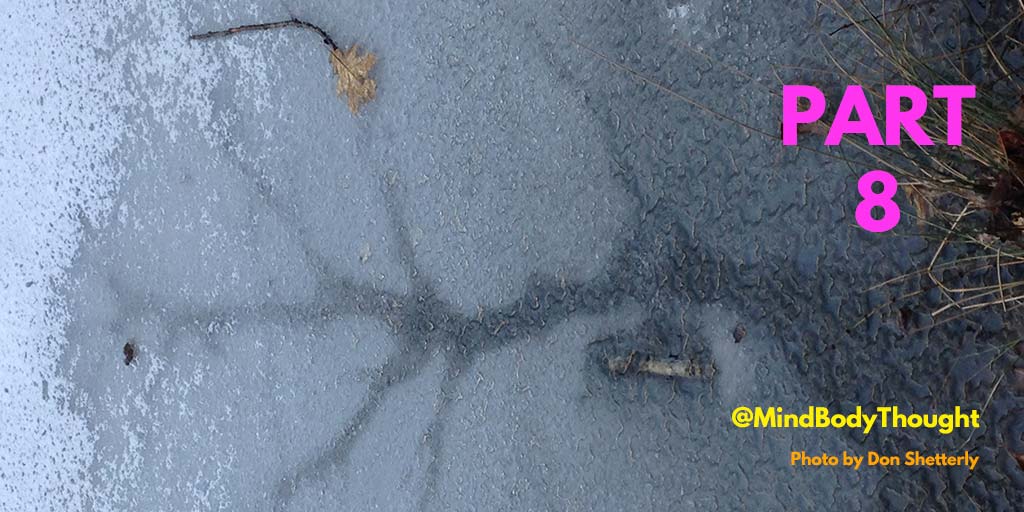 Psychological control and isolation were a way of life in my house. While they may be abnormal behavior, it seemed all too normal to me.

We were not allowed to go and do much. My dad would tell you to this day that I stayed home and never wanted to go anywhere, but he is absolutely wrong. Things did change for my younger brother, and the rules for my older brother were different.

The practice of psychological control and isolation was the norm. No one questioned it because we didn’t know any different.

Most likely I was too obedient and didn’t disrupt the status quo. I wasn’t known to be a troublemaker in my family and was always the good son, obedient until the end.

Maybe I should have been more like my brothers and thumbed my nose at the rules. However, in the days I was at that point, I would be shown in no uncertain terms what the punishment was for going against my parents’ wishes.

Control And Isolation, Except For Church

We got to go to church on Sunday morning, Sunday night, and Wednesday evening. Outside of that, we went to school Monday through Friday and the bus picked us up and dropped us at home. When we were home, we were expected to work like unpaid employees for the boss, my dad.

My parents often made a big hoopla about doing stuff with each one of us. The plan was that they would take one of us out on a Saturday evening. It was always a plan to do it, but it never fully came to fruition. It seemed like they would start with my older brother, only to watch the plans fall apart the next Saturday night when it came to my turn.

The promises were made, but never followed through after that. It would be one excuse after another and one attempt to do this followed by another attempt.

We weren’t allowed to drink or party when I was in high school. I had never gotten close to anyone in school because we moved so much, so going out with friends held no meaning to me. I didn’t know what that was. If I wanted to spend the night at someone’s house from church, that was a fought for event and highly discouraged.

It was psychological control and isolation.

I remember wanting to go out on a date and was told that since the person was of a different religion, this was not allowed. It needed to be someone my dad thought was appropriate, whether I had an attraction to them or not.

Yet later, he would claim I never wanted to go out and date anyone. Of course, it didn’t help that he would tell me on more than one occasion that if you bought dinner for your date that you should be able to expect whatever you wanted from them. No way did I want anything to do with that behavior.

We Weren’t Allowed To Think Differently

We weren’t allowed to think differently than what my dad thought. It had to be in alignment with him. If you didn’t listen, he’d sit you down on the kitchen chair and pontificate and lecture to you for hours. You didn’t dare show that you were bored, because he’d go on longer and longer. What a bag of hot air he was.

You had to talk, think, and act like my dad wanted you to or you were somehow against him. It was his method of psychological control.

It Was My Dad’s Way Only

I’ll never forget when I was packing my stuff to go to college. He wasn’t going to even go with me and help move stuff in like most of the parents did. Nope, he was gone and busy on that day so when I left, my dog was the only one remaining to say goodbye. Yet, he was so hellbent on how I should pack my stuff in the car to go to school.

When I tried to do it on my own, he got all angry with me as if I had committed the worst sin imaginable. There was no allowing me to do things in the way I thought I should. He controlled and manipulated everything I did. I could come up with a million examples like this.

If you didn’t adhere to the mind control of my dad, he would have the minister come out and talk to you. The minister would, of course, shame you by saying if you didn’t follow your parents’ teachings, you were a very bad sinner. No one wanted to be a bad sinner and end up going to hell when they died (which is what I was taught).

Many of the “infractions” were of little consequence. It was more that you were trying to have a different thought than my dad and that was not allowed. Again, I was probably too obedient to them and toosuckered into their psychological control and isolation.

Hidden Suffering No One Saw

The more they could keep us isolated and control how we thought or viewed the world, the more the abuse we suffered was kept hidden. No one would know that it happened because if you hide it from the world, it is as if nothing took place. It was the fertile grounds for silence. It was manipulation.

Yet my parents would tell you to this day that they loved us and were only looking out for our best interests. You can go ahead and roll your eyes now if you need to because I’m doing the same as I write this.

One of the things that happens in abuse is children are isolated and controlled. It makes it easier for the abuser to have their way with the kid and to maintain the silence.

The Silence Of Psychological Control

While so much of this seemed normal, it was not normal. Yet, when you grow up in a world that knows no difference, it is hard to understand that things don’t normally go this way. You have no idea that anything but this type of behavior exists.

Some might say, “Well you should have told someone or confided in someone!”

Okay, that might be true if you are looking at it from an outsider’s viewpoint. When you don’t know that the psychological control you are experiencing is not normal, what is there to report?

Even if you figure out that it is not normal, who would you tell? You don’t know anyone or trust anyone enough to do that. It is a catch-22 because you are really isolated and mind control is the norm.

Psychological control and isolation are tormenting forms of abuse that no one seems to notice. If they do notice, no one ever said a word.

It takes a lot of hard work in healing to begin letting go of psychological control and isolation. Even with therapy, it is a lifetime of struggle.