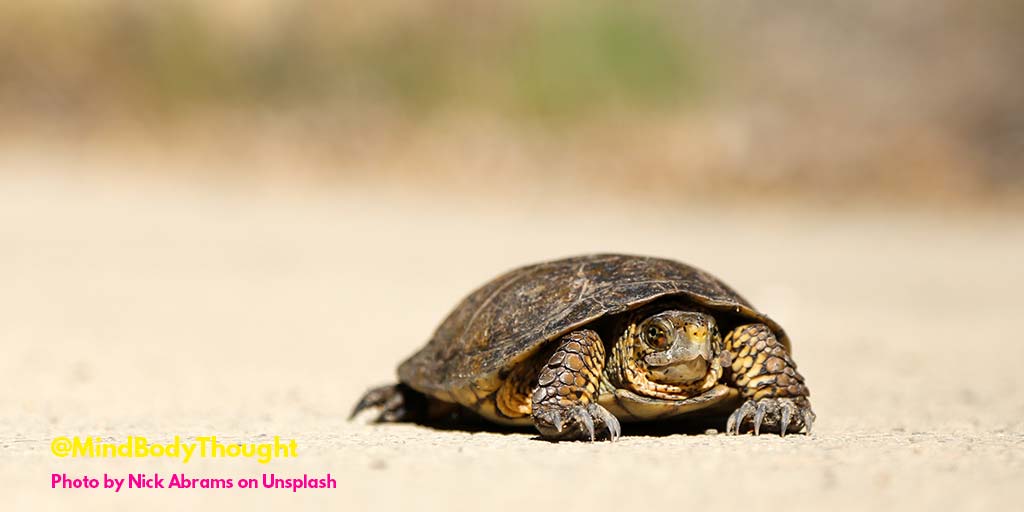 It Is Okay To Be Slow To Respond

While we know that it is okay to be slow to respond, as humans we often practice something far different.

I had a recent experience where someone said something that felt judgmental and narrow-minded to me. It is someone I have known for a very long time and respect. However, I felt their words were inaccurately placed at my feet and did not belong to me.

Those words hurt and stung like there was no tomorrow. Perhaps there is something in them that I need to hear, but the delivery precluded that from happening. I believe it was actually more about their situation in life that they cannot see, rather than how it applies to me.

One thing I have found is that it is okay to be slow to respond. If someone is packing their explosives with gunpowder, you don’t need to make the situation more volatile. You don’t need to add more gunpowder into the mix. It won’t end well.

I used to work at a job where I walked into a lot of volatile situations. People I worked for said that no matter what, when I showed up, things would just work out for the best.

Unfortunately in times where you need to be slow to respond, it isn’t always easy to do, especially when your buttons are pushed. When things sting and hurt, our natural reaction can be to lash out and put someone in their place.

This doesn’t help the situation though and often makes things worse. Sometimes things are said that you cannot take back later, when everyone has calmed down and cooler heads have prevailed.

Slow To Respond Allows You Time To Focus

When you can allow yourself some time to stop, step out of the situation and calm down, things appear differently. You are able to focus more when you are slow to respond.

Yes, I know some situations don’t afford the time for doing that, but every chance you get, take it.

When I was in volatile situations, I would try to prioritize exactly what needed to be addressed in that moment and take whatever action I could. Sometimes that involved listening with respect and other times it meant that you had to make a quick and decisive decision about the next step. There were moments when little could be done and you had to be honest breaking that news to them.

There were other times that I could step outside the door or into the bathroom, collecting myself and pausing to focus on my breathing. Sometimes that small moment gave me enough to center myself and approach the situation with resolve, rather than making it worse.

In the case I referenced before, the one that prompted me to write this post, I wanted badly to respond. In fact, I almost felt like I needed to respond. My heart had been stung and it hurt. However, I knew that if I was not slow to respond, it could cause long-term damage. Sometimes relationships are difficult enough in the best of times, let alone in the moments where we have been hurt.

Sometimes It Is About Taking Care Of Yourself

There are times when if we are slow to respond, it is more about taking care of ourselves. A long time ago, I was not allowed that opportunity so I never learned to take care of myself. I was forced to respond in the moment whether I wanted to or not.

Selfcare is about having the ability to respond in a way that is beneficial for all, including yourself. Without it, we’re saying we just don’t matter and we don’t give ourselves the respect we demand. If we don’t respect ourselves, how will anyone else? Sometimes giving yourself a chance to stop and center that moment in life provides opportunities that we would otherwise not have.

In volatile situations where we are hurt, it is easy to fall into the trap of wanting to hurt someone back. If we don’t want to own up to a desire to cause them pain, we may lash out in a way that doesn’t respect them or us. It may be more subtle than we see, but helps no one in the situation.

When we are hurt, our judgment is clouded and we don’t see things clearly. Sometimes we really do need to step away so our judgment is more accurate and aligned with who we are as an individual. It is okay to be slow to respond in these moments, for it offers us greater judgment which helps everyone involved.

Photo by Nick Abrams on Unsplash