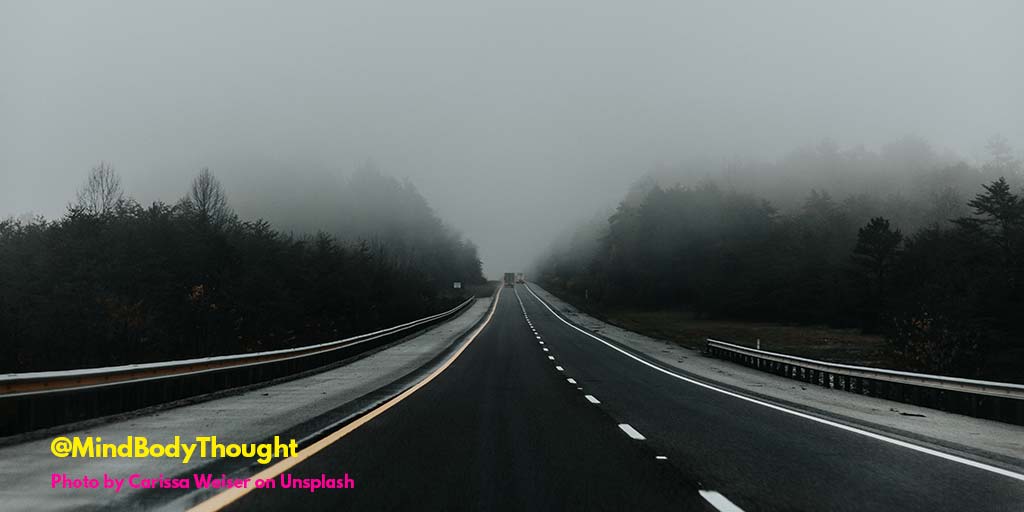 Insane Opinions – It’s My Way Or The Highway

Don Shetterly 0 February 3, 2021 12:01 am
Repeating Life Patterns
Normal Or Abnormal – Psychological Control And Isolation
What Is Authentic Love In 2021?

We all have opinions in life, some of which matter while others don’t. If we force our opinions and beliefs on everyone else without allowing something different, just who in the heck are we? Are we worthy of being called a positive addition to the human race?

For some reason, in our society and most likely throughout the world these days, people think that how they view things is the only way to think. It doesn’t matter what the opinion is. It is my way or the highway. This is such a sad moment in civilization.

It feels as if no one listens these days, especially when it comes to politics or religious beliefs. It is a narrow view of the world, our existence, and anything we hold as belief and opinion. No one attempts to grow and evolve as a human. We all get in our little corners and fight to the death over what we see as right or wrong.

No One Will Admit They Do This

Of course, no one will admit they do this. They are right after all, so why would they need to say “I’m wrong” or “I’m sorry” for what they did or said? They would probably fall in line with what my dad used to tell me, “I have no problem apologizing.” Yet, he did! He never apologized for what he did. He led everyone to believe he did, but that just wasn’t the truth.

These days, it doesn’t matter what the subject or topic or belief or opinion are in a day. For most of the human population, if you don’t hold the same thought there is something wrong with you. There is something to be fixed. Of course, very few will admit this. They point the fingers at everyone else and show how others are wrong. They are, of course, the enlightened, the holy, the chosen ones while everyone else is wrong.

Blown Out Of Proportion

Some things just don’t matter in this world, but they have been elevated to the utmost importance as if civilization depended upon their survival. Yes, there are important things, but the point I’m making is that we blow them so out of proportion that we can’t see that we do this. We blind ourselves to what we do, while preaching and bellowing at others.

If you looked at social media these days, you would see how many people propagate beliefs and opinions repeatedly as if there is no end in sight. However, there is no one listening, so it becomes nothing more than screaming that fills every corner of the universe. It is sad how we operate as humans.

Even the people that feel they are enlightened often do the same thing. They are no different. They spew their opinions as fact every second of the day too.

No One Is Listening

When people are screaming and not listening, everyone just screams louder. After all, they have to show the world that they are right and you are wrong. Again, some things do matter. However, do they matter to the point of treating one another as less than or inferior? Obviously, that question has already been answered.

At this rate, though, if we think that everyone must hear what we say and must believe what we see as what is right, then we are doomed. We hurt society and civilization because we value no one other than our ego, thoughts, beliefs, and opinions. What is worse is that we close our eyes to the awareness that we do this.

Evolve From Your Opinions

When everyone is right, and all others are wrong, then no one is right. Why is it that humans have to hold on to these ridiculous behaviors that serve no good for the world population? Yes, I understand that it is a simplified way of keeping your life in order. However, shouldn’t it be that you want to grow and evolve, even if that brings discomfort?

Maybe we all need to have the courage to step beyond where our fears have limited us at this moment. We are stuck standing in place, thinking we can see beyond the abyss when in fact, it is just too dark and foggy.

The best thing we can offer the world is listening to others, caring for others, and having empathy and compassion. If we’re doing our best to shut others down and not even begin to entertain their opinions, then in many ways we’re nothing more than a bunch of harmful bullies. Yes, this behavior is nothing better than a bully would do. Let us find a better way to be in this world as humans, respecting each other.

You’re Most Likely Doing This

Before you think that you are immune to this and that it’s everyone else that does it, I would say STOP! You’re most likely just as bad as those you become so irritated with, but you think they need to change. You don’t stop and think that you might be the one that needs to change.

If you truly want to change the world, it doesn’t start with everyone else out there. It starts within each person’s own heart and behavior. Sure, I see people claim they do that, but if you look behind their closet doors, you’ll see they just stuffed the behavior where not many can see it.

It should not require you to tell the world you have changed. The world should see it through your actions, words, and behavior. No trumpet sounding is required. No breaking news flash is needed.

Awareness Of Your Opinions

We’re at a crossroads these days in humanity and I hope that at some point we will wake up. We need to become aware of the opinions we force on the world. No, it won’t be because of a change in politics or a coming to religious thinking that will change the world.

It will be the result of each one of us going in, with courage and determination, to open our eyes to what lies in our own closets. The more we fail to shine the light of truth within, the more we are killing humanity one person at a time.

Photo by Carissa Weiser on Unsplash