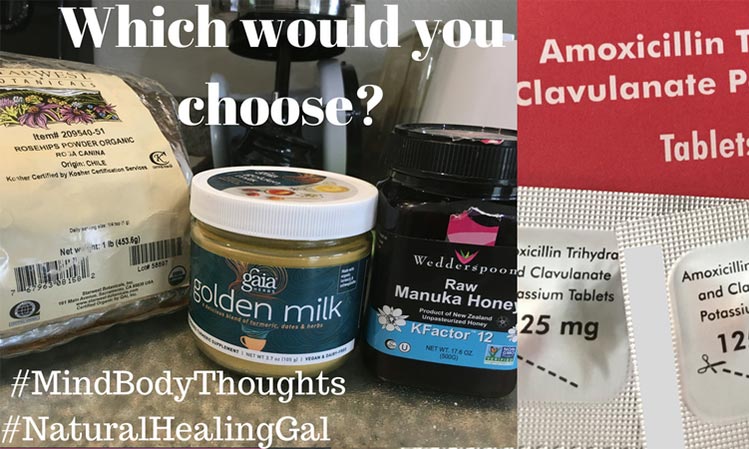 Marie 1 September 10, 2018 12:02 am
Homeopathy Aconite For Colds, Fear And Anxiety
Detoxification And Cleansing The Body
Making Progress In Life

This is Marie’s account of an infection cleared naturally with her dog.

Three weeks ago my oldest sheltie, Dora, began bleeding during her normal heat cycle. I thought nothing of it but as usual, kept a watchful eye. As the days went on the bleeding increased and I became worried. Usually, normal bleeding subsides as the days go on. This time it was becoming more pronounced.

She looked perfectly normal in every way. She was eating her normal meals, drinking normally, as active as usual, and eliminating on schedule without anything unusual to notice. I continued to watch her carefully. As the days went on, the bleeding increased and I got more worried. I did some research as I was concerned it was pyometra, which is a serious infection of the uterus that sometimes occurs in unspayed females. After reading about the symptoms of pyometra, I became more concerned and I immediately took her to the veterinarian.

The veterinarian did a careful examination and took several tests. It was determined that she had a low-grade infection. We were sent home with antibiotics. As usual, I did my research, took the antibiotics home, and considered the situation very carefully.

Infection Cleared Naturally – What I Did

I read about manuka honey, turmeric and vitamin c used for infections such as these. I also looked up homeopathic remedies and gave her a dose of the recommended remedy immediately.

There is so little intelligent discussion regarding on an infection cleared naturally. It does not matter whether it is homeopathic or another natural alternative, I notice a tremendous amount of fear regarding alternative remedies. One quick look online, ask a question of a doctor, and you will hear all of the reasons alternative remedies do not work. You will hear all of the awful things that can happen if you do not follow the traditional path of treatment. Most people are afraid to try anything new or different. We all want the quick fix that pills promise. We fail to notice all of the side effects that go along with the decision to take a pill.

I could feel the fear creeping up in my mind. My mind will play up all of the terrible consequences that could happen if I did not give her the prescribed antibiotics. I told myself over and over that the pills were sitting right there on my counter. If anything…anything at all…changed, I would give them to her immediately.

I have been at this crossroad many times over the years. In my mind, I always feel the fear creep up and hear all of the warnings. Just in case, I brought home the antibiotic. I always did very careful research and cross-checked the information I found. I strongly believe in homeopathic and natural remedies as I have seen what they can do on numerous occasions.

Infection Cleared Naturally – How I Did It?

Dora loved her mixture and gobbled it up every time it was given. I even let her lick the spoon with the leftover honey. She happily obliged!

In two days the bleeding subsided dramatically. I kept a close watch on her and continued the treatment.

Ten days later she was completely cleared up. I continued to give her the mixture twice a day after that and the d-mannose once a day for a full two and a half weeks. She looks great and is all back to normal.

The antibiotic continues to sit in our cabinet as a reminder…of what can happen when human beings learn to think outside of the box.  Once again, I realized that an infection cleared naturally is possible!