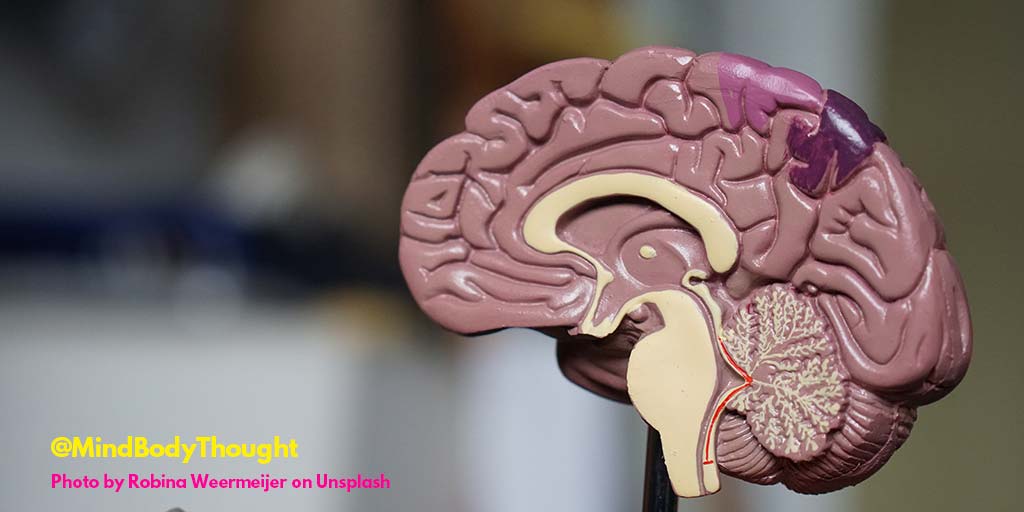 How Does Trauma Affect The Brain – Part 3

This blog post answers the question “how does trauma affect the brain?” It’s the third excerpt from my term paper on why reclaiming healthy touch matters.

Please go to part 1 of this series to read from the beginning.

This blog post is part of the term paper I wrote in July 2003.

Part 3 – How Does Trauma Affect The Brain

When trauma victims experience the sights, smells, images, and sounds of a traumatic event, these things are imprinted into the brain, forcing changes in many systems of the body. One such system is the nervous system.

Trauma directly alters the neurotransmitters over time and specifically the ones that regulate arousal and attention.

In a normal situation, cortisol, which is the stress hormone, is activated in times of significant stress. It helps people to draw upon the various systems of the body to deal with the stress in an effective way so the person is able to deal with the situation and move beyond it. However, in people who have suffered trauma, the levels of cortisol are low.

Instead of their bodies being able to deal with situations in a measured way, the cortisol levels are not high enough to shut down normal biological reactions to stress when they have gone too far. As the body continues to be hit with the traumatic event, the low cortisol levels bring on the reaction of the sympathetic nervous system and result in the fight or flight response. Since the body is not able to react to bring the stress under control, anxiety or compulsive behaviors tend to be exhibited.

When people are frightened, the frontal or subcortical part of their brains shut down. This is the more primitive autonomic area of the brain that does not understand language but instead creates a language of symbols. While this area interferes with the ability of the individual to respond appropriately, it also interferes in putting the feelings that one is experiencing into words.

Another important part of the brain in helping a person deal with trauma is the amygdala, which helps us interpret the significance of an experience and how we should respond. The amygdala is part of the limbic system of the brain, located in the anterior part of the temporal lobe, and is associated with two main emotions, anger and fear.

Sometimes the amygdala is referred to as the amygdaloid nucleus. It is very important in processing incoming information and determining if it is a threat or not. Based on sensations such as sound, images, and smells, it creates emotional memories.

Once this area is programmed to remember these assorted smells, images, and sounds as dangerous, the sympathetic nervous system or the fight or flight response is likely to take over when these things are evident. Many of the traumatic pieces of information are stored in bits and pieces which also make it more difficult for the individual to put together the appropriate response for the information that is being received.

While therapy and counseling are able to help a person attempt to piece these traumatic parts back together, they do not always get rid of the reactions that trauma survivors face. When these people are asked to put an event into words, it may come out as a physical expression and the individual may not receive long-term relief.

In order for trauma survivors to experience long-term effects, there need to be other methods to bring this about which can range from medication to anxiety management and various forms of bodywork or body movement.

Effective treatment of trauma should include awareness of our bodies, instead of the numbing or avoidance that most trauma survivors experience. Awareness of what is going on right now in a body is extremely vital for the person to respond in the most appropriate manner. Awareness in the present time keeps a survivor from reacting to certain sensations felt within the body as a connection to the past.

Photo by Robina Weermeijer on Unsplash