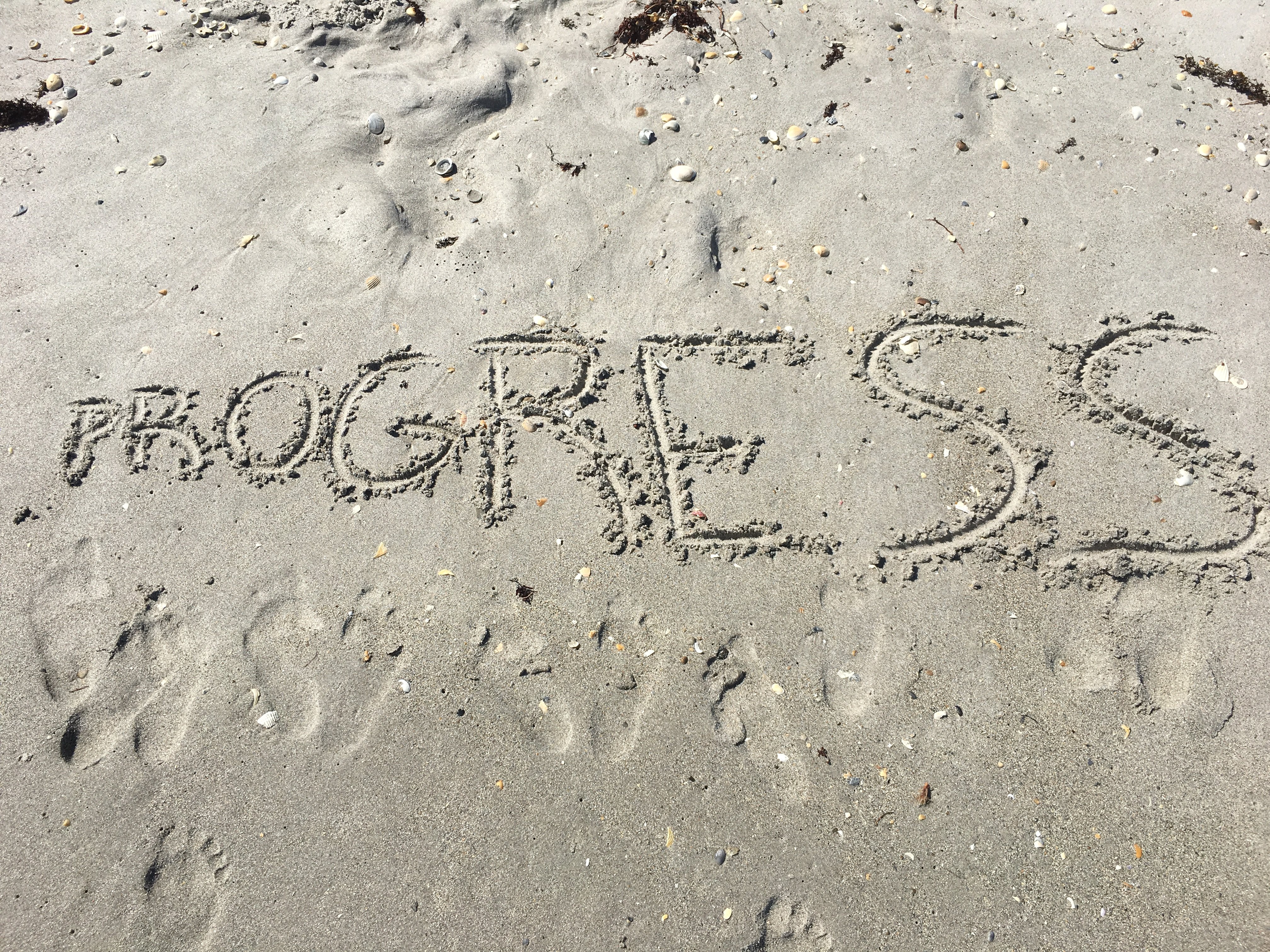 As I write this, it has been a little over eight months since I began working with Jim Fazio and met my good friend Don Shetterly through his articles on Jim’s website. I am quite impressed with the healing progress I have experienced and the progress made in such a short time.

For a long time, I was experiencing many frustrating symptoms that have been slowly intensifying over the last 5- 6 years. I experimented with natural herbs and supplements to ease them. I had some success, but not as much as I would have liked.  Many of the symptoms quickly returned and became even more severe. There are over ten symptoms including chronic fatigue, sleeplessness, headaches, unusual and severe weight gain, painful rashes, unexplained pain, voice loss and several others that I do not wish to mention here.

The multitude of advice I received for these symptoms ranged from “you’re just getting older” or “it must be allergies,” which began in my early 30’s.  Other statements included “you are injured, and you just have to learn to deal with it” to “it is in your genes.”  In the last few years I’ve heard “that is menopause.”  Much of the advice I received came with suggestions for different medications. I considered them all except for one; the mere mention of antidepressants irritated me, as I had been on them before, as a child, and had nothing but bad experiences with them.

Most of the answers and advice I received over the years left me feeling that this was the way it was, and minimal improvement (if any), should be expected unless I take medication. The side effects of drugs and little success with them did not offer much more.

The symptoms progressed and expanded to the point where I found myself sinking into a depression. It was not how I wanted to live my life. It was incredibly frustrating to be left with little hope of feeling good. One of the many symptoms, not being able to sleep, was nothing short of maddening and made the daily fatigue a vicious cycle.

There were a few, very few, who suggested that I connect with the mind and body. I tried my best to pursue the idea and use it to work on resolving the symptoms. Again, there was some success, but it did not last very long at all. At the time, the idea of “mind-body” work eluded me. There was no “prescription” or guide that I found to help me find my way to some understanding of the concept.

There were some books I read that touched upon it at times. The closer I got, I knew something was missing but was never able to grasp the idea with real understanding. I used meditation; breathing techniques; stress reduction; exercise; diets; meal plans; visualization; massage. The purpose of connecting your mind and your thoughts to what was going on in the body was vague at best and seemed out of reach. One thing I knew for sure was that the symptoms were real.  I did not imagine them. Unfortunately, I missed the books that are out there that would have offered more insight. I even had one in my possession by Dr. Sarno that I did not read!

I learned about Dr. Paul Canali and Unified Therapy through my chiropractor, who met him at one of Dr. Canali’s workshops. Through his website, I found Jim Fazio. By this point, I was pretty skeptical. Remembering the first phone call I made to Jim, I am sure I sounded quite jaded as we spoke. I liked him quickly though and decided it was worth a try. Over the years, I have experienced a massage with many different therapists. I am familiar with myofascial release, deep tissue, and trigger point therapy. At the time, I thought that if I could just get a massage that would help the aches and pains, and allow me to sleep a little more, I would feel better.

I was quite surprised at the difference during my first Unified Therapy session with Jim.

When I walked into Jim Fazio’s office, I felt very quickly that I was in a good place. There were many books on his bookshelf that I had read over the years. The atmosphere was soothing and quiet.

The first session surprised me so much. Jim has quite the healing touch and a comforting way of listening and supporting me that stirred emotions, and I felt them immediately begin to release at a deep level. It felt something like the different therapies I had tried over 20 years, and at the same time not like them at all. The Unified Therapy session went very quickly, but it felt like I was on the table for hours.

It is not easy to describe. When the session was over, I was completely relaxed and felt like I was floating away in peace.

I loved the deep feeling of peace afterward, but found myself thinking “What on earth just happened?” I was so intrigued that I was offered a session with Dr. Paul Canali that very weekend, and I took it. After leaving the office, I felt I could breathe deeper than I had in a long time. I felt wonderful, hopeful again, calmer, and more relaxed. I was able to respond to things that were happening around me in stressful situations with a different perspective.

Dealing with emotions makes many of us cringe. Emotions are messy, unpredictable, uncomfortable and entirely human. We avoid them, to our detriment; we see them as weakness and think we can just decide to “be happy” by putting on a smile, and that is all there is to it. Most people who know me know that I do my best to see and focus on the positive side of things… but there is a problem here. Normal daily living and working can bring intense chronic stress for anyone. When a life-changing event happens or someone is dealing with PTSD, acute stress is activated and magnified. I know that I cannot focus on the positive by entirely avoiding or suppressing the harmful, stressful events in my life.

Dr. Brene Brown goes further with this concept by saying, “We cannot selectively numb emotions.  When we numb the painful emotions, we also numb the positive emotions.” She also says, “lean into the discomfort.” In sessions with Jim, I am learning to lean into the discomfort of the emotions (in a safe environment) instead of trying to “just get over” them. Sessions also include breath work, stretch bands, trigger points and enteric brain technique. It is so much more helpful than I could have imagined. I believe this is just the beginning of a process that is special and incredibly helpful in so many ways, but the bigger surprise was about to be revealed.

After about three months, I realized some of the symptoms were fading. I forgot about them. It was so subtle that I did not notice at first.  Sometime later, it was more pronounced. I began to make two lists of the symptoms, and as they improved, I moved them to the “improving” list. Seven symptoms I have struggled with for many years had either gone away or were almost gone. I was sleeping better.  My energy improved.  My voice had returned entirely and was better than it had been in over three years. The headaches vanished. As I continued with sessions, some of the symptoms would briefly return, but I found that as I worked on them, they would fade away again.

All of this happened in a few short months. I am surprised and encouraged by this work. I can say that I have experienced more progress in a short time than in any other therapy I have had. Some would say it is just the feeling of “catharsis,” but I can watch a sad movie and get plenty of that! I’m convinced by the healing progress I have experienced and have seen in others that there is more to learn here.  I am willing to push myself further and see where this takes me.

Due to the severity of my symptoms and the length of time I have been dealing with them, I know I have more work to do. I know that I am on the right path and that it will continue to progress and improve. I have found new hope in this mind-body work, and I am looking forward to sharing more about it in future posts.