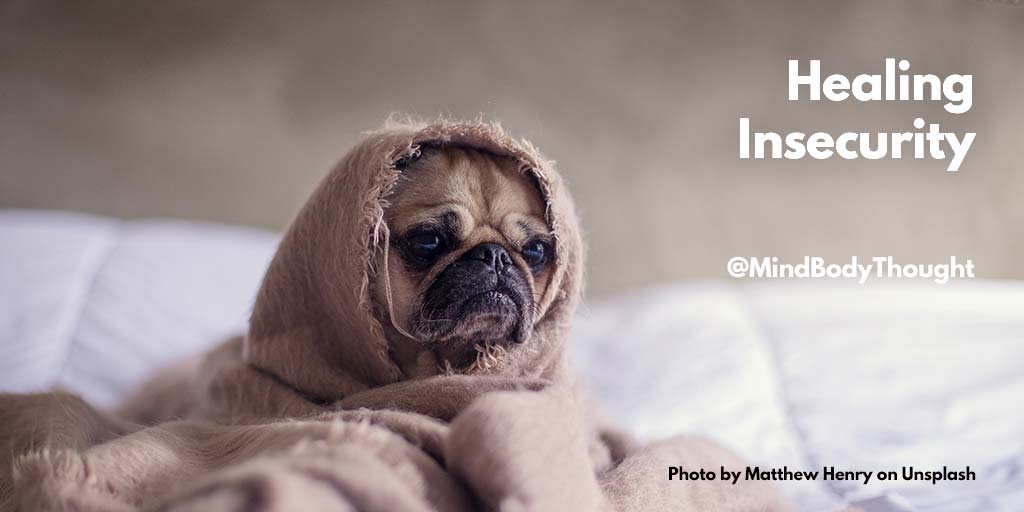 Healing Insecurity Is Not Easy

Healing insecurity meant that I needed to take a big leap with courage even if my legs were trembling and shaking in the process.

Don Shetterly 0 May 8, 2019 12:02 am
Undeniable Negative Pleasures
How Exactly Do You Heal Trauma?
Impressive Little Steps In Healing

One of the biggest obstacles I have faced is that of healing insecurity. I’ll never forget the early moments of becoming paralyzed and just how much my world had been shaken.

When you go from walking and moving around normally to all of a sudden not being able to stand up, it shakes your life to the core. Insecurity is at an all-time high, because you come to think that your life as you knew it had ended.

Healing insecurity was at the forefront of what I needed to do in order to once again walk. I remember a therapist telling me that she wished she could give me a shot of self confidence. In all reality, she was correct. My muscles could move, but I didn’t believe they could.

In addition to overcoming a mysterious condition, I’ve had to go in and deal with insecurity. Whether speaking in front of people or taking on tasks I was qualified to do, I had little self confidence.

Healing insecurity meant that I needed to take a big leap with courage even if my legs were trembling and shaking in the process. There were moments in my healing from childhood sexual abuse that I wondered if I could make it through what I was facing.

At times the pain was so great that it didn’t matter if I could find an extra ounce of self confidence. My insecurity told me that there was no way I was going to make it. Fears in my life saw to it that I didn’t believe the potential I had within me.

Insecurity has permeated every aspect of my life, from relationships to jobs to common repairs around the house. I’ll never forget the time that I needed to work on a pool repair at our house, but the fear almost kept me from doing it.

My Lessons In Healing Insecurity

Give Yourself A Break

Healing insecurity is not easy. It can be a treacherous road. At times, I still struggle hard with it. It impacts my relationships with those close to me. It often tricks me into thinking I cannot do something, as the fear stops me before I start.

I’m getting much better with it these days but there is still room for considerable growth. Make sure you give yourself a break in life like I have had to do. Otherwise, you will exhaust yourself with fear, anxiety, and despair.