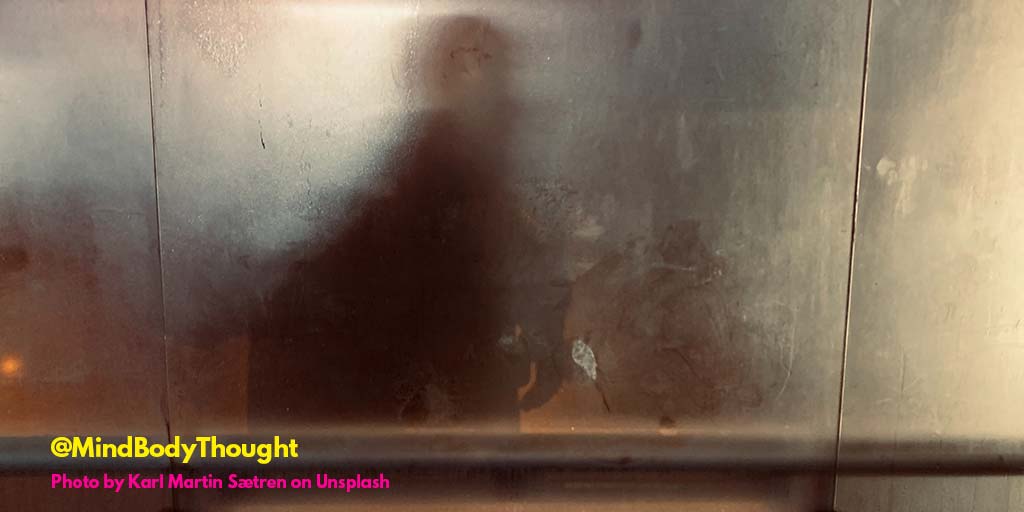 Child Molester Contacted Me, NO! – Painful

Oh my land, the child molester contacted me. Please note that this is a strongly worded blog post about a recent experience I had. It may be triggering, so please take care of yourself if you choose to read it. I had to get this out as I could not hold it in.

But the child molester contacted me.
What About His Other Victims?
The Hello Message
I Want To Vomit
I’m Angry
A Cold Day In Hell

I did not ask for it nor did I want it.

After almost 30 years of not having any contact I was completely fine with never hearing from him.  However, the child molester contacted me.

Of course, he might be thinking that since his so-called religious GOD forgave him that everyone would just forget and forgive.  You see, in my family forgiveness meant you acted like they never did anything.  You let them off the hook.  Forgiveness in my family meant nothing like most people think.  It was another one of those screwed-up concepts used to shame you and control you.

But the child molester contacted me.

In my mind, he is dead to me.  He hurt and harmed me so much.  He caused me so much pain in my life.  Yet, he was only one of the child molesters.

In 1991, after I came out of the hospital, he called my place of work and threatened to come after me.  You talk about the trauma that this act invoked?  Need I say more?

But it didn’t matter because the child molester contacted me anyway.

I’m furious.  I blocked him.  There is no contact that I want with him.  I don’t even care if he is buried 6 feet under in the ground.  Okay, I do because at least I’ll know he can’t do anything more to me.

What About His Other Victims?

Maybe the guy he raped at a Christian YMCA forgave him.  The one that he called the cops on claiming he had been raped when it was him that did this.

But the child molester contacted me anyway.

Does he care?  Does the “hello message” really mean what most people might think?  Nope!  No way in hell.  There are ulterior motives for what is written.  You think I’m going to wade in those snake infested waters?  You’ve got to be kidding if you think that way about me.

I talked to him for the last time in 1991 and that’s when he called me crazy.  That is when he thought I was horrible for exposing some of the embers of the pain and hurt I had been through in my life.  This was at a time where I was just recovering from a conversion disorder and coming back from my near death experience.

Then I saw the horrible monster sitting with the other horrible child molester at my mom’s funeral.  The sight of them consoling one another made me want to puke.  I listened as the minister shamed me, saying that I needed to forgive them because they were family.  I flipped him off right there at my mom’s funeral.  Does family molest and cause great pain and hurt and trauma?  Are you kidding me?  Is that what family is?

But the child molester contacted me whether I wanted him to or not.

I Want To Vomit

Just seeing his hello message asking how I was makes me want to vomit and hurl and puke chunks.  I couldn’t care less if he is reaching out.  He can deal with what he did to me and it wasn’t pretty.  It was more than a one time event.  It happened frequently and for as long as I can remember.

If I go to my grave never hearing from him again, it will be too soon for me.

But the child molester contacted me.

Should I consider myself special or wanted?  After almost 30 years of never hearing from him because of the torment he put me through in life?  Yeah, I feel so special that I could just jump off a cliff and fly like a bird.

I’m angry right now.  This has opened a wound that is filled with toxic poison.  I didn’t want it to be opened as there’s enough in life to deal with at this time.  Enough is enough!  I don’t need any more.

Yes, I’ll get through this.  I’ve already reached out to those that understand, but it feels like a knife has been stabbed in my gut from the inside out.  I feel like I want to puke.  The taste of vomit and bile flood my mouth.

My eyes cry tears of pain and suffering.  Memories flood my mind even though I try to shut the floodgates.  God, I’d love to never think about some of these things again but I don’t have the choice.  The choice was made by people who harmed and hurt and abused me.

And yes, when the child molester contacted me my stomach sank and my brain screamed out in pain.

When will this nightmare end?  When I am dead and gone?  If I could, part of me would flee this planet and find solitude somewhere.  Yet, where would I go?  More than likely he would find me once again.

Why, oh why is this world so cruel?  Why do we hate people so much that we can molest them, bully them, hurt them,and treat them as if they are nothing?

A Cold Day In Hell

I don’t care what happened to him.  Yes, there’s a good chance he went through things as horrible as I did.  However, he made the choice to continue the toxic poison by inflicting pain on others.  Is that forgivable?  Maybe to some, but it will be a cold day in hell before I’m at that point.

So I end up knowing but struggling with the fact that the child molester contacted me.  Now, I’ve got no peace and no rest.  I’m left to nurse those long-forgotten pains, hurts, and traumas as if they once again need attention.  I don’t get a choice in the matter.  Wishing I did does not make it so.

The child molester contacted me.

Please, I beg this world – just leave me alone!