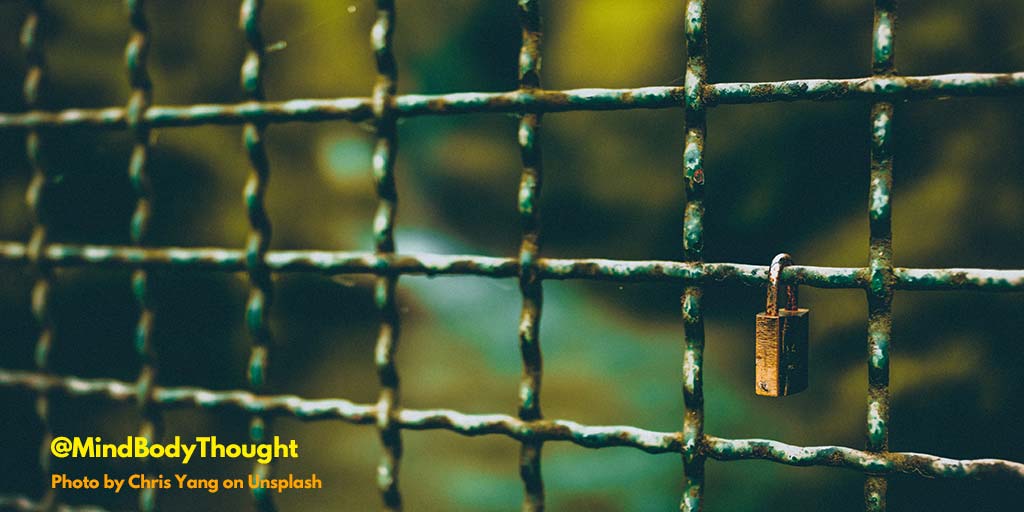 Brainwashed by Psychiatrists My Dad Exclaimed

Don Shetterly 0 March 25, 2020 12:02 am
When You Are In Pain
Find Hope And Possibility From Child Abuse
Healing Ice Bath For The Rash

Conversion Disorder – Afraid To Ask For Help
The Fateful Letter To My Parents
Not Brainwashed by Psychiatrists
The Voices Conference & Ellen Bass
The Lengths A Child Abuser Will Go
Do Child Abusers Confess?
Sharing The Secrets Were Horrifying

Years ago when my dad had what was described as a nervous breakdown, he went to a psychiatrist. Of course, his take on that was they would put you on medications that messed you up. He would always tell me that they blamed everything on your parents and brainwashed you.

As a kid, I didn’t know any different. I was too young to be able to understand what was going on.

Fast forward to when I was going through conversion disorder (see my book for more on that, Overcoming A Mysterious Condition), I was afraid to ask for help. I didn’t want anyone to brainwash me.

Yes, I’m sure there are bad psychiatrists out there just as there are good ones. It could be said for just about any profession, but to paint them all with one broad stroke may not be the best. For me, it was quite damaging.

At one time I had no choice because I was paralyzed, and in order to heal I needed to ask for help. I was so afraid that if I told the psychiatrist anything, it would be the end of my life as I knew it. It didn’t matter to me if that was what was needed to heal. I was more afraid of losing something that I had been raised to be dependent upon all my life.

As I finally got strong enough to be transferred out of Baptist Hospital in Little Rock, Arkansas, I went for an extended stay at the Bridgeway, a psychiatric hospital. I didn’t realize how much I needed that until I walked into the door of the place, feeling like I was home where I belonged.

The Fateful Letter To My Parents

With some therapy, my psychiatrist and counselor urged me to write a letter to my parents telling them what I needed to say. At their urging, I decided to do this. To this day I wish I had a copy of it but in those days, making copies wasn’t all that easy. So, I can only go on my memory here.

The gist of the letter was that I didn’t always feel like I had gotten what I needed in my family. I felt like I was pushed back and not loved or given attention like my two brothers. Years later, my mom would write me a letter that confirmed that, but at that point, the response I got was anything but positive.

I remember being told through a letter and on a phone call, while at the Bridgeway, just how ridiculous I sounded. I was told that when you went to these places, you would be brainwashed by psychiatrists.

Not Brainwashed by Psychiatrists

In these moments, I wasn’t even to the point of confronting the sexual abuse I had been through or the trauma and torture. I wasn’t facing those things and was doing my best to hide myself from them. Yet, somehow, brainwashed by psychiatrists is what my dad would exclaim.

After some time I would start working through the sexual abuse and begin to confront all that had happened to me. It wasn’t easy and once again, I was NOT brainwashed by psychiatrists. I brought this stuff up and out on my own with the help of a therapist.

Of course, my dad would once again exclaim I was brainwashed by psychiatrists even though I knew I wasn’t. It was his way of protecting the secrets he wanted to be held within the family. It was his way of protecting himself from all the trauma and torture he had done with me. If you can get someone to doubt what they did or make it out to be a lie, you protect yourself from the harm you inflicted upon them.

As I went through my recovery, I attended a conference for the VOICES organization. It is no longer in existence but it stood for Victims Of Incest Can Emerge Survivors. One of the keynote speakers there was Ellen Bass who authored the book The Courage To Heal.

There were protesters outside the convention center hotel where the conference took place. The organizers of the conference had a police presence there to help keep us safe. These people were blaming Ellen Bass and others for their secrets being told. They thought that all abuse survivors were brainwashed by psychiatrists.

I’ll never forget going to the restaurant across the street, through the protesters, and how the waitress was baffled at why they were protesting us. She couldn’t understand how these people thought that further trauma and torment to child abuse survivors was a good thing.

The Lengths A Child Abuser Will Go

It is the way that child abusers and molesters hide their secrets. The lengths a child abuser and child molester will go to hide what they did knows no bounds. They’ll quickly exclaim that you are brainwashed by psychiatrists but will never own up to what they did. They make themselves out to be the victims.

It is a difficult thing that child abuse survivors deal with, and I know that first hand. I wanted this stuff not to be true. I struggled to acknowledge it. If I could have turned back the hands of time, I would have stopped myself from being born.

When have you seen a child abuser own up to what they did? When have you not seen them exclaim that the victims were not brainwashed by psychiatrists? I doubt you’ve ever seen that because they rarely take responsibility for what they did.

They attempt to confuse and demean, ridicule and disown those who dare speak the truth. They make the victim out to be their abuser rather than owning up for what they did.

Sharing The Secrets Were Horrifying

I remember many years later sitting with a therapist, so afraid to acknowledge some of my past. She asked me, “Do they know you are seeing a therapist?” No. “Do they know where you live?” No. She assured me that she would not be telling them anything if they showed up at the door.

For me, the fear of sharing the secrets was so horrifying that I struggled to tell her or anyone. It took many years for me to be able to voice the words. I had been led to believe that I had been brainwashed by psychiatrists and none of what I said was true.

Yet, I knew the truth. They didn’t.

If you want to know the truth, check out my book, Overcoming A Mysterious Condition.

You may also want to read a guest blog post I wrote, The Respected Town Monster.